Zhongshan, China-July 20, 2018-Leading lighting manufacturer JC has recently launched new hotel recessed light series, Houston.They provide the best protection against glare, which is not only considered the light path and light spot, but also emphasizes on the light output rate.

Being innovative and professional are the main principles of JC Lighting. As a lighting supplier, JC Lighting is equipped with full-processed manufacturing line supported by professional R&D, marketing and service team. ”Customer trust is the biggest incentive for us to keep moving all the time.” the senior manager of JC Lighting said.

What separates JC Lighting’s products from other commercial LED lighting in the market is that JC not only focuses on the commercial demand for high light efficiency but pays attention to the modern furnishing concept in appearance. Recently, JC Lighting has launched new hotel recessed light series, Houston, which possesses some extra sparkling selling points as following:

The Houston series includes round and square sizes. The lamp frame diameter is 92mm, 110mm, 140mm,180mm and 220mm respectively. The corresponding power is 10W, 20W, 30W, 40W and 50W, which fully meets customer requirements for specifications.

Among them, the black reflective cover is made use of the innovative technology by JC Lighting. Its biggest characteristic is to prevent dazzle without affecting the light efficiency. The highest level of anti-glare is when the light appears off from a distance, but it is already on actually. 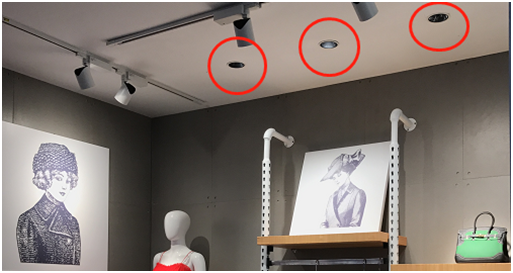 In contrast to some high-efficient but dazzling lights on the market, JC Lighting’s products are not only considered the light path and light spot, but also emphasize on the light output rate and the prevention of secondary refraction.

IP standards are used to define the levels of sealing effectiveness of electrical enclosures against intrusion from foreign bodies such as dirt and water. Houston series is mostly up to IP54, and each light has relevant technical certification. The high quality of products has always been the trump selling point of JC Lighting. 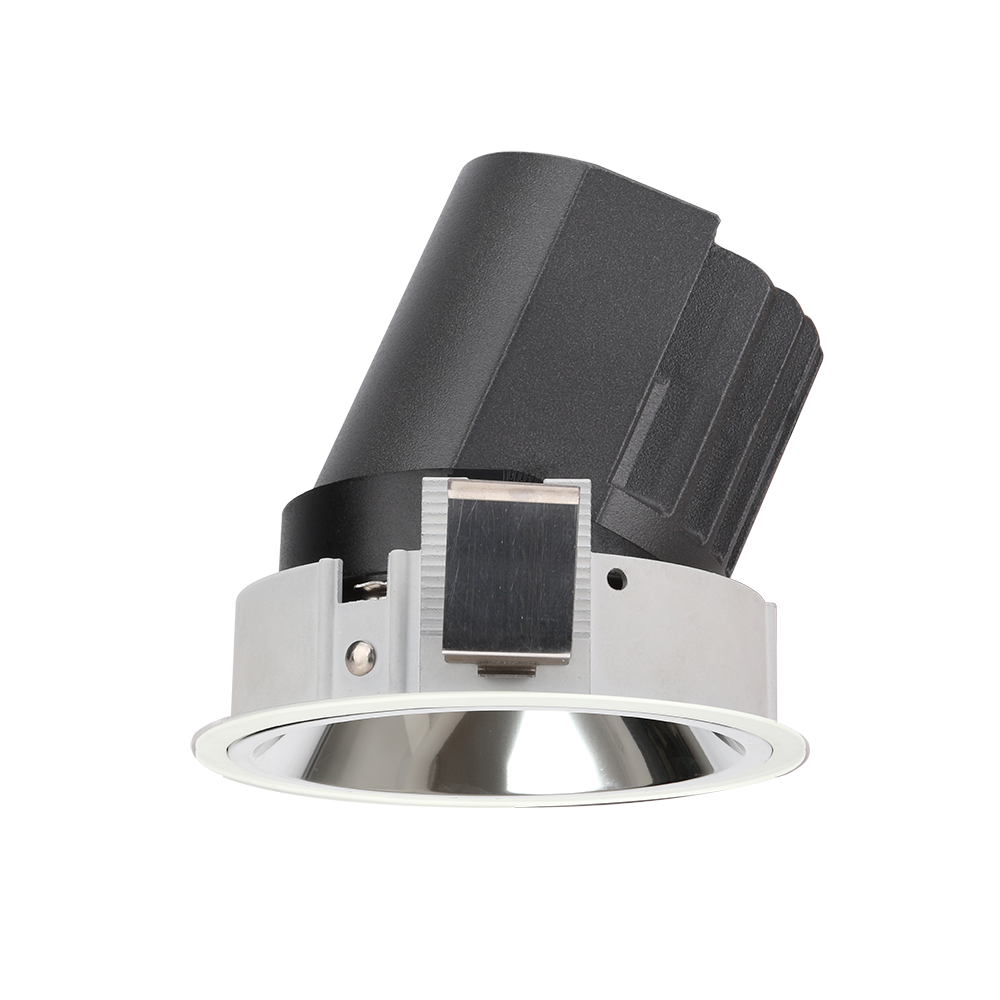